We Are Proud to Launch REBBL’s “What’s Your Elixir?” Campaign

Guru and REBBL, creator of organic, super herb-powered coconut-milk elixirs, have launched “What’s Your Elixir?,” a new integrated marketing campaign that connects consumers to the transformational power of super herbs and adaptogens.

As the brand continues to thoughtfully expand into targeted conventional retail stores across the country, “What’s Your Elixir?” aims to reach a wider audience, allow REBBL to get to know their REBBL community on a deeper level, and help consumers understand the power of super herbs and their benefits for the body.

“What’s Your Elixir?” exemplifies the edgy, deep, and powerfully transformative position the brand holds in the marketplace and leverages a laddered messaging approach, featuring the key brand strengths: taste, natural ingredient functionality, and deeply-rooted social impact. The first wave of the campaign focuses on the exquisite taste of each of the 14 unique offerings, focusing on the arresting design of the bottle packaging, playing up the bright pops of vibrant color and language with statements such as “As good for you as it looks” to entice the viewer to learn more.

The second wave of the campaign will introduce consumers to the truly functional benefits of REBBL’s family of elixirs, driving awareness to the ancient wisdom of the Plant Queendom through super herbs and adaptogens like turmeric, schizandra, and reishi, all staple ingredients in the REBBL lineup.

As the campaign progresses, the messaging will begin to educate consumers about the larger impact story at REBBL’s core, particularly its dedication to impact sourcing and the 2.5% of net sales that is donated to Not for Sale – the non-profit that co-founded REBBL – for every bottle sold.  Together, REBBL and Not for Sale are working to co-create a future without human trafficking and building a regenerative business and new model for innovative social enterprise.

By connecting taste with function, and ultimately conveying the brand’s greater purpose, REBBL demonstrates the breadth of functionality of its product line and the impact it is having through an array of different channels. The “What’s Your Elixir?” campaign coincides with the launch of REBBL’s enhanced website, and will feature digital advertising, social media, a fun and playful video series that engages consumers, integrates influencers, and drives user-generated content, connecting them directly with the larger REBBL Community.  Touting the traditional uses and benefits of the many super herbs featured in REBBL products, the campaign asks customers to share and celebrate the elixir that powers their lives. 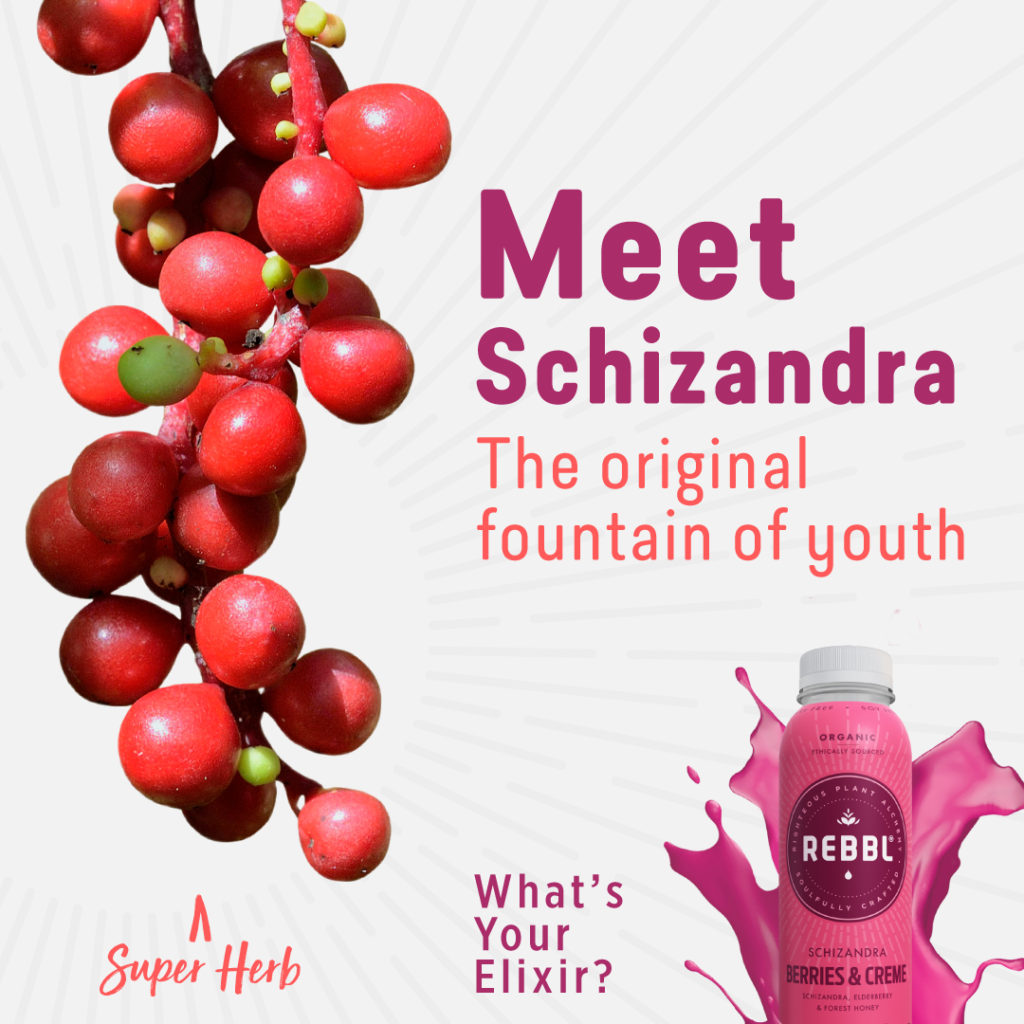 “We are really excited to launch such a fully-immersive campaign and look forward to learning more about how consumers use our elixirs in their own lives, as they discover the ability to tend to their own health while helping create positive social and environmental impact in such an authentic way,” says Rusti Porter, Senior VP of Marketing at REBBL. “Super herbs and adaptogens are still new to most people, and we love the way this campaign helps introduce them to the mainstream through the exquisite taste and intrigue of REBBL products, and once we have their attention- brings them deeper into the holistic story of how we source the truly efficacious power of plants to vitalize our bodies, our communities and our planet.

In addition to popular grocery stores like Whole Foods and other diverse health food retailers nationwide, REBBL has recently launched in west coast Target locations and Safeway stores, continually expanding its distribution. Coming on the heels of its $20 million fundraise in spring 2018, and with an anticipated 8,000 plus retail outlets by the end of this year, REBBL’s growth is powering its ability to help build self-sustaining, resilient communities around the world.