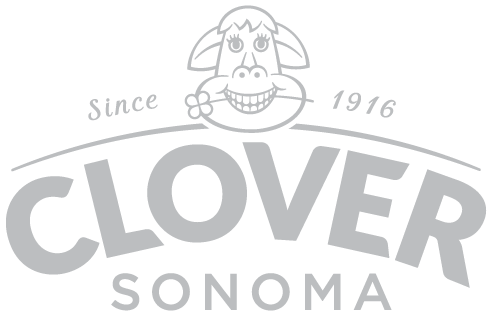 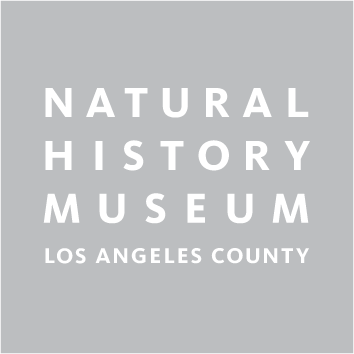 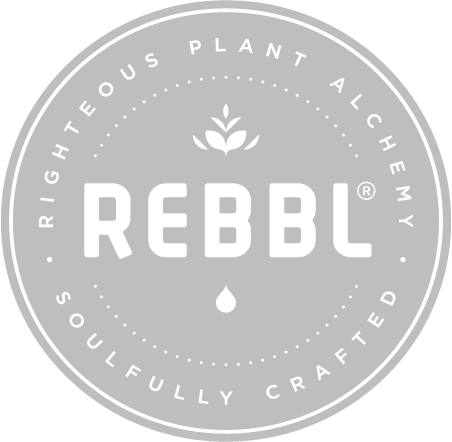 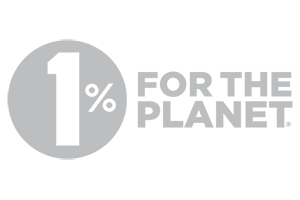 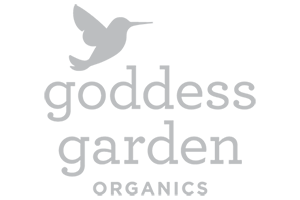 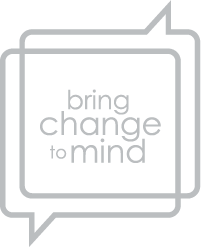 To create a world free of blindness by working with local communities around the world to develop self-sustaining programs that preserve and restore sight. 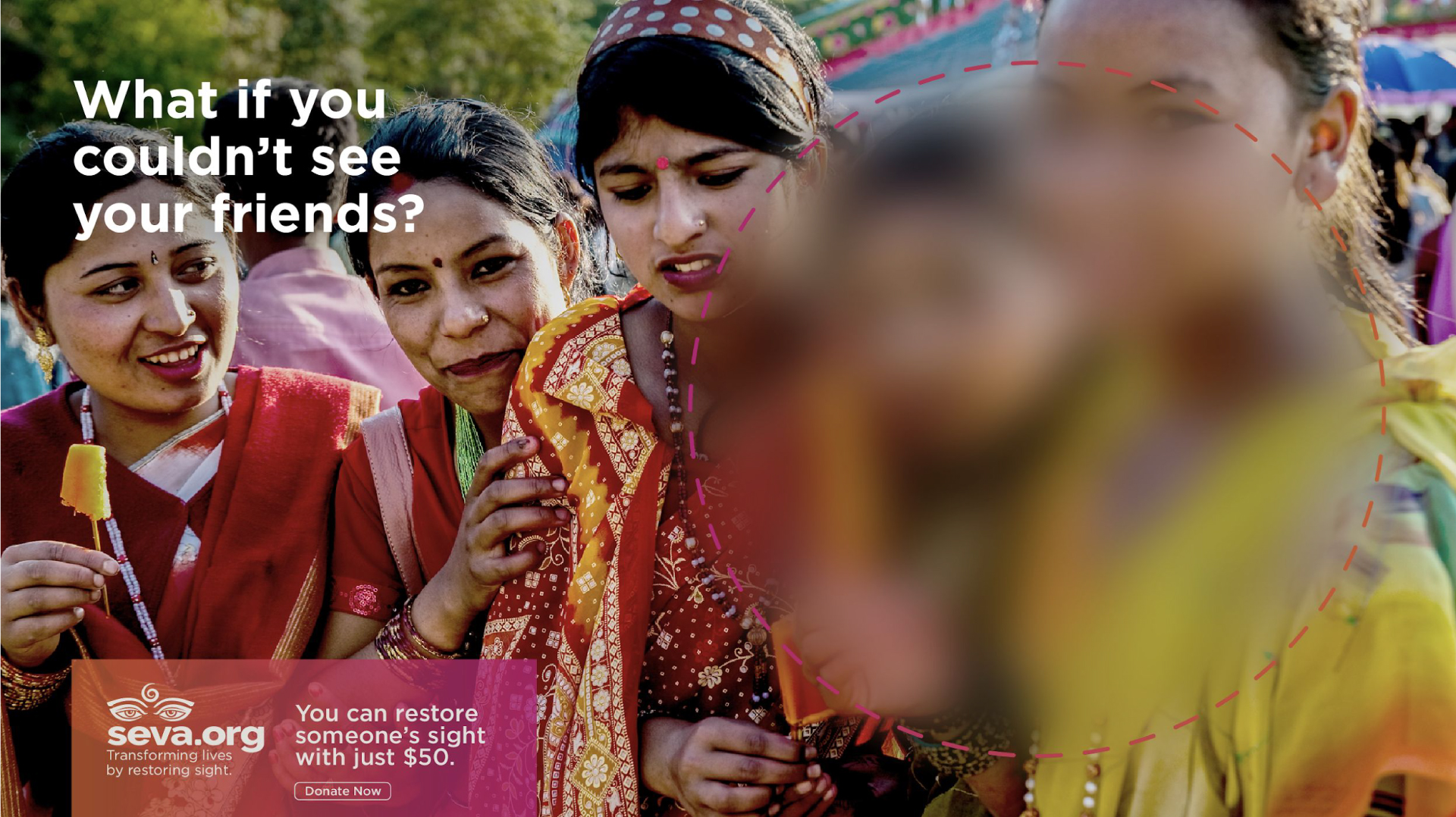 On their 40th anniversary, Seva turned to Guru to develop new strategies to drive awareness of the organization’s incredible legacy, mission and success throughout the past four decades.

After a deep dive into the psychology of giving, Guru developed a campaign platform that inspires personal action by triggering a viewer’s empathetic response. The bold, conceptual creative drew inspiration from the condition of partial blindness and the revelation of restored sight, illustrating that everyone has the power to restore sight with just a $50 donation.

Through the design and production of its 2018 “Gifts of Sight” catalog, and associated digital media, as well as the strategy for Dr. Larry Brilliant’s Synergy series, Guru empowered Seva to approach its anniversary with a creative campaign and tactics to garner attention on a national stage. 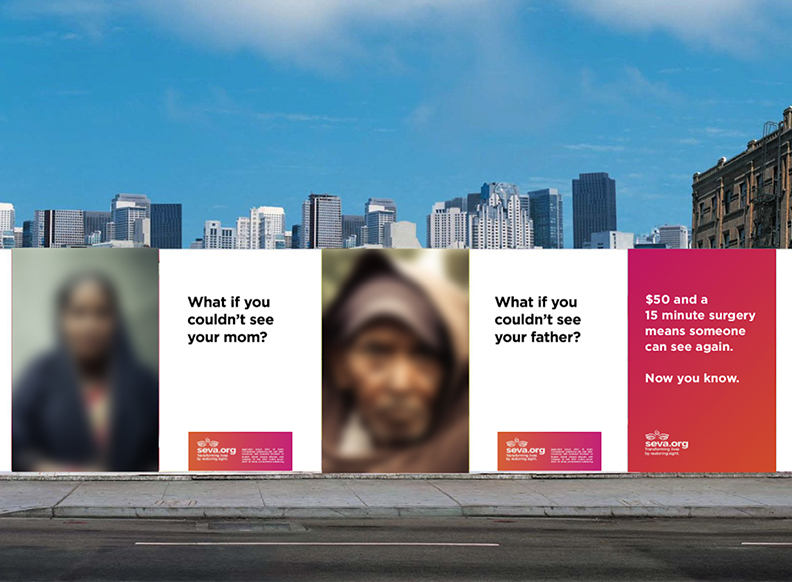 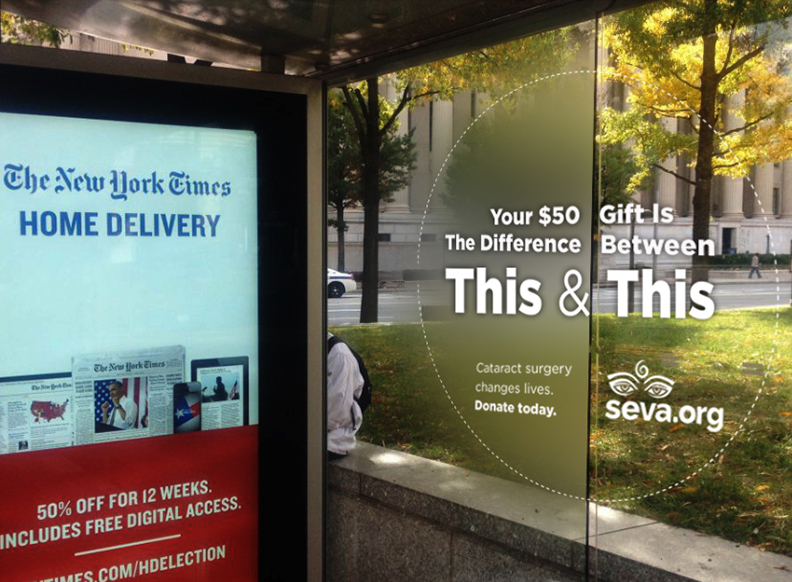 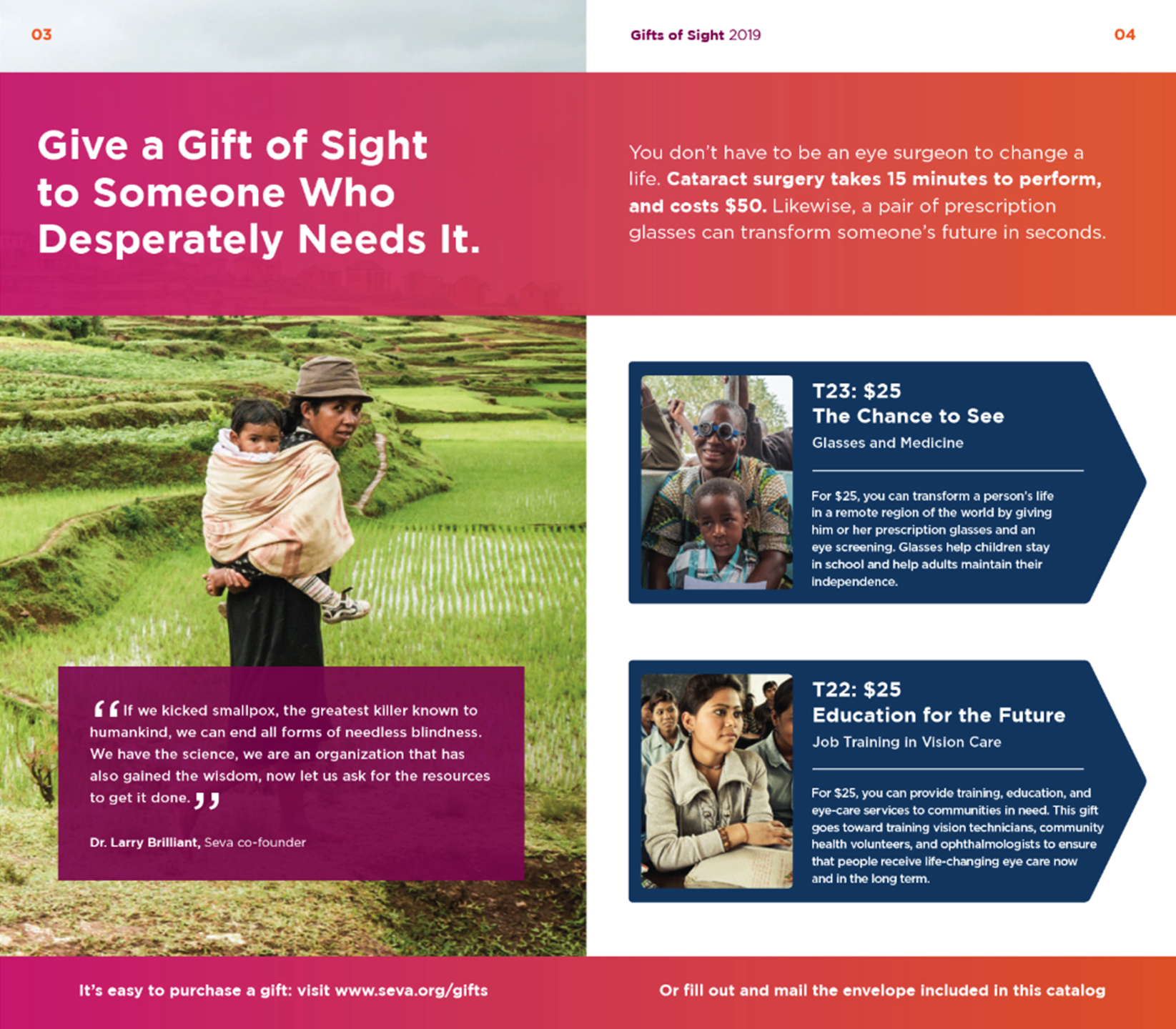 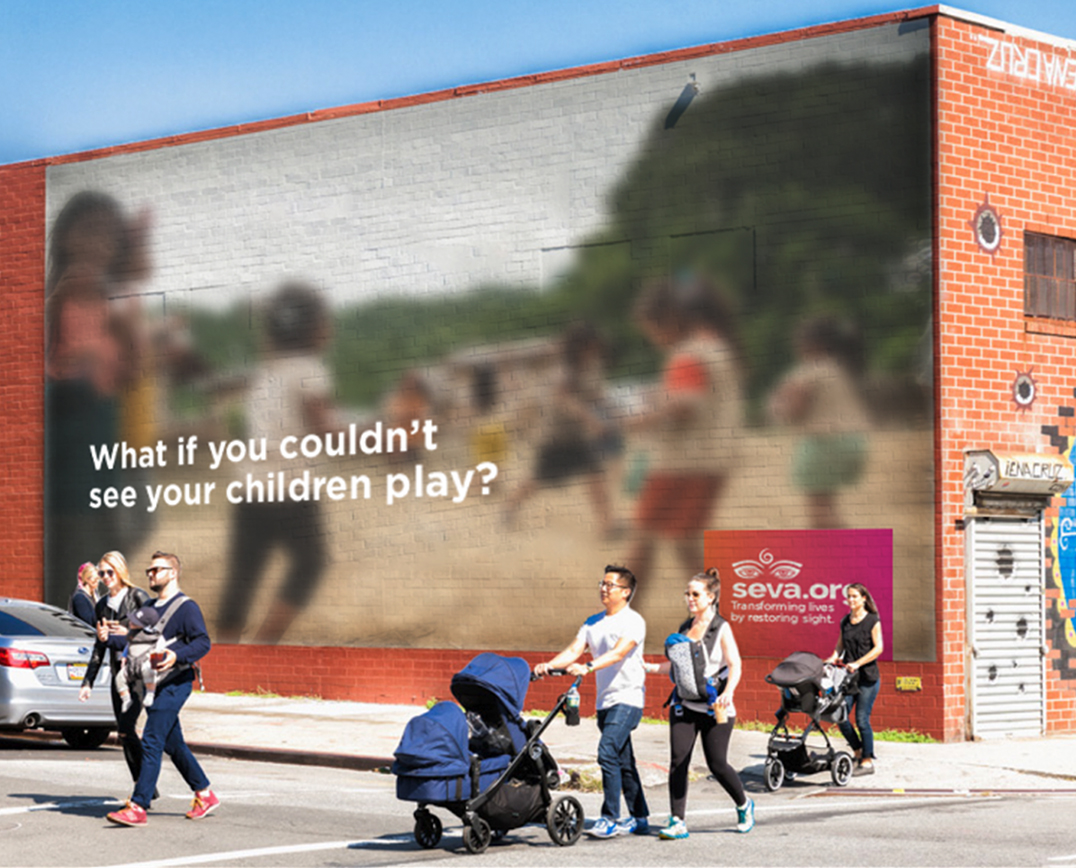 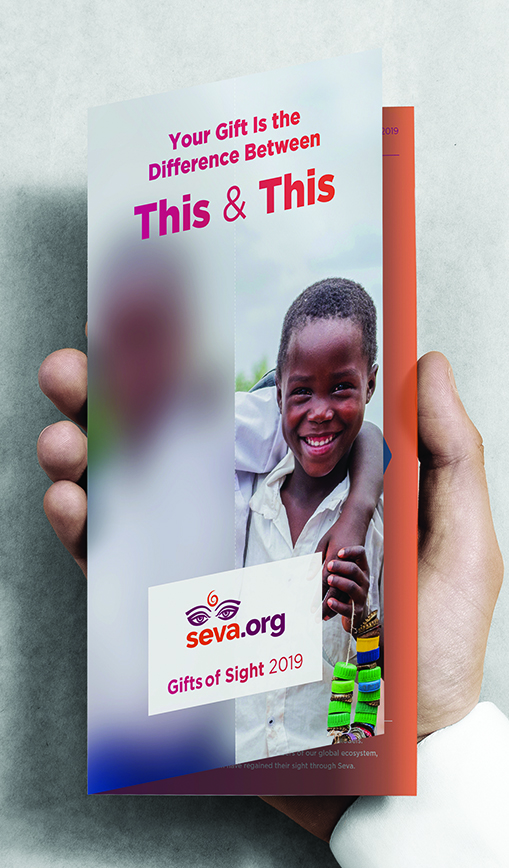